This book was SUCH a disappointment. Such a let down. It basically spoilt my Saturday evening. This book had so much potential. I was so excited to read this. But guess what the worst thing was? I LOVED IT UNTIL THE END. 300 pages in and I was certain I would give this book 5 stars.

I have a lot to say about this book so brace yourselves, everybody. Prepare yourself for a rant.

I was loving everything. I even cried over one bit (aghjfewah that never happens!!) and I laughed over moments too, and I just loved everything so much. But as soon as the book reached the turning point >the camp<  things just went downhill from there.

Well, allow me to elaborate… there are some things between the books that are very similar, which also decreased my enjoyment. With Slated especially I have to say it’s the whole memory thing and the romance which this book reminded me a lot of and with Divergent it’s also Tris and Four’s relationship, and some other small things.

To say the ending annoyed me is an understatement. It also really reminded me of another trilogy’s ending which I won’t state for spoiler reasons. It actually infuriated me. I had given up hours of revision to rip through this book because I had been positive I was investing my time into an enjoyment worth giving those hours away for, but that ending just ripped it all away.

What I thought would be a 5 star read dropped to a 3 star read, and then a 2 star read. And I am DEVASTATED!! I was so prepared to love all these characters to death. Fine I’m not completely wrecked over >Chub’s death, although it is killing< but what happened after that was what caused me to snap.

Because basically, the whole book does ONE FULL CIRCLE! And that is not okay. I kept thinking what a waste this was. And I know that sounds so mean, because someone put time and effort into this story, but seriously, I think it’s a bit of a waste. I loved this story so much, I was prepared to love it forever, but that ending just smashed all that to smithereens.

I was willing to overlook the things about Ruby I didnt like, and like her! But now I officially hate Ruby and I don’t think any second book or third book or fourth book can change that. I hate this whole >”martyrdom“< kind of trope. It is literally the most annoying thing ever.

And this concept was just so unique and interesting. This is such a shame.

And I’m sorry if this book is the biggest rant ever but I’m upset okay. I loved this concept, I was looking forward to watching the movie (I don’t know if that’s going to happen now). I’m really not feeling for the second book, but I might give in and at least try it because Lee is my favourite. He’s the best. I’ll do it for him, if I have to.

But yeah! Sadness. Anyways, let me know what you guys think! Speak soon 🙂

14 thoughts on “The Darkest Minds” 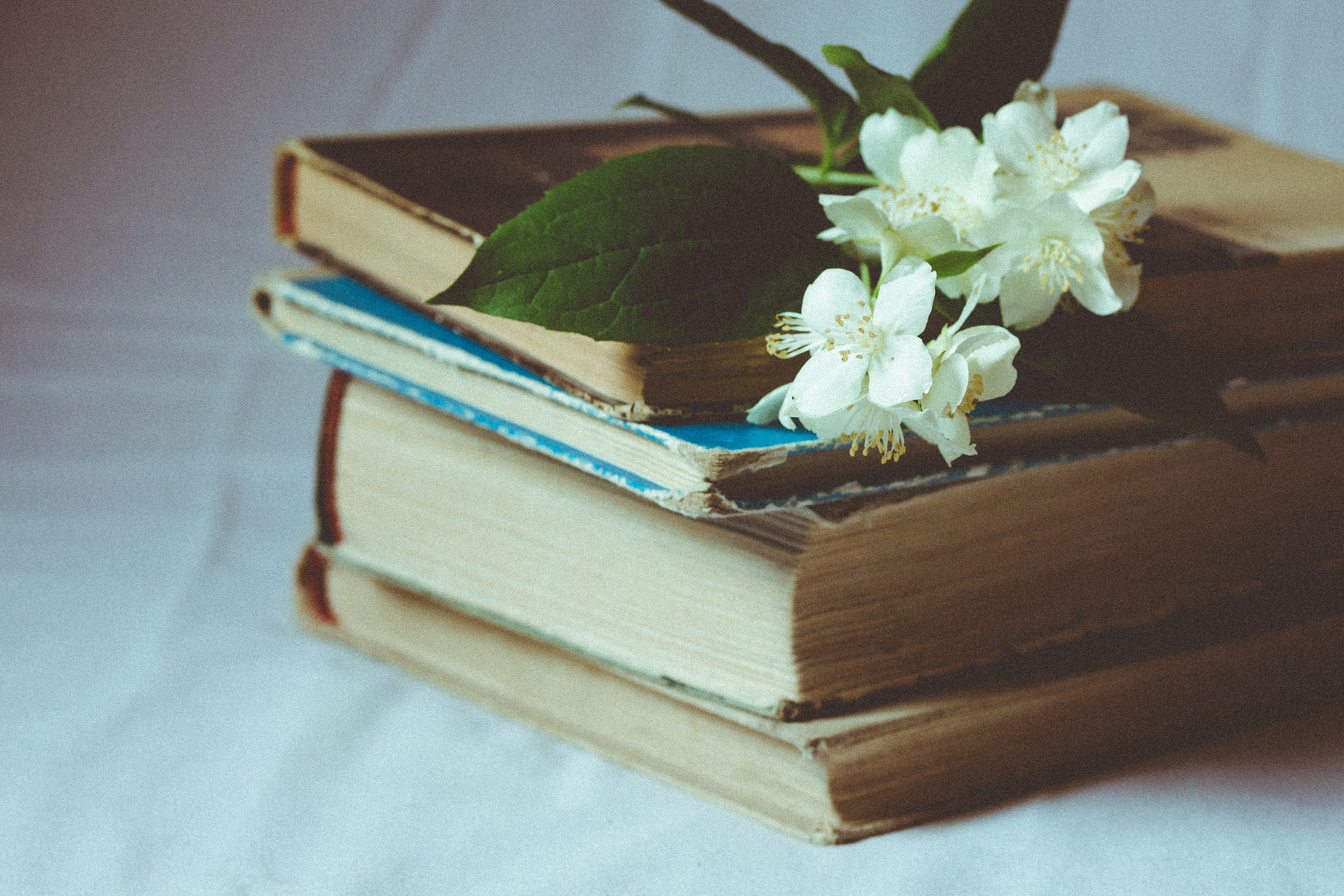 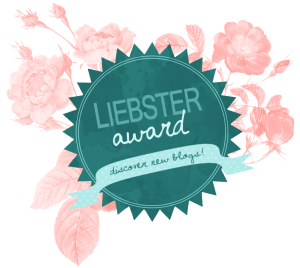 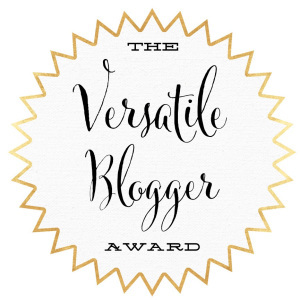 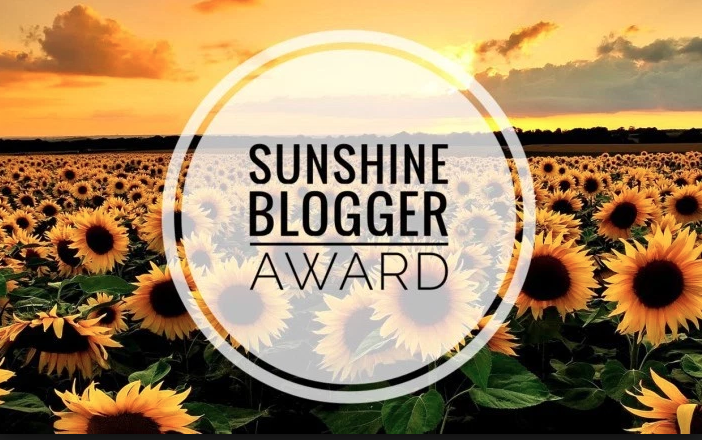