Hi everyone! Welcome back to my blog! October has swung round shockingly quickly, so we have now shifted into our October topics for Top 5 Tuesday. Now to be honest I did actually have to look up what tropes were because I didn’t exactly know what they meant. So if any one of these 5 tropes seem a little – unusual (to say the least) – feel free to turn a blind eye 😀 And let me know what tropes you chose!

I feel like there are too many books about royalty who are totally prepared for their role as king/queen even though they were so suddenly thrust upon this role because it was “in their blood”! I’m tired of this “in my blood” thing when it comes to ruling and royalty, I want a book that has a terrible king/queen that tries their best but just isn’t good at it – but eventually gets a knack at it (though not an instant “in my blood” knack).

To be honest I can never get enough of these characters. I don’t mind Mary Sue’s as long as they’re done the right way, e.g. Calaena in Throne of Glass. 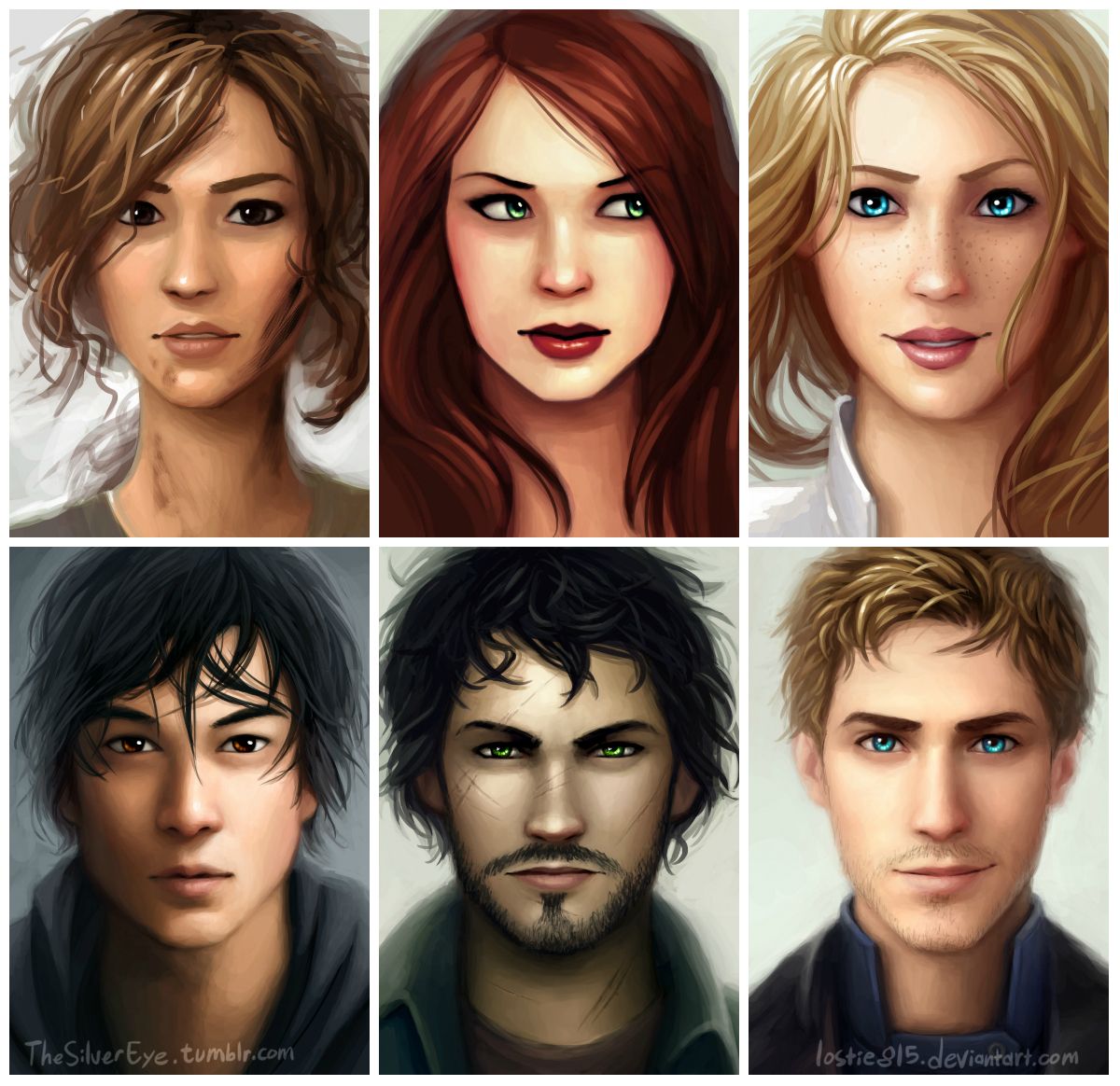 Like with Six of Crows and The Raven Cycle and The Lunar Chronicles. Epic crews = epic banter and really banter is all I ever wish for in a book. If there was a book with a really awful plot but as long as it has 10/10 good banter that is 0% cringe then I will probably bring the rating up to 3 stars. Perhaps that’s bad. Well, it depends what kind of awful plot it is. But I’m just trying to say just how important banter is to me in a story. They make the characters more alive and also make the dialogue more alive. 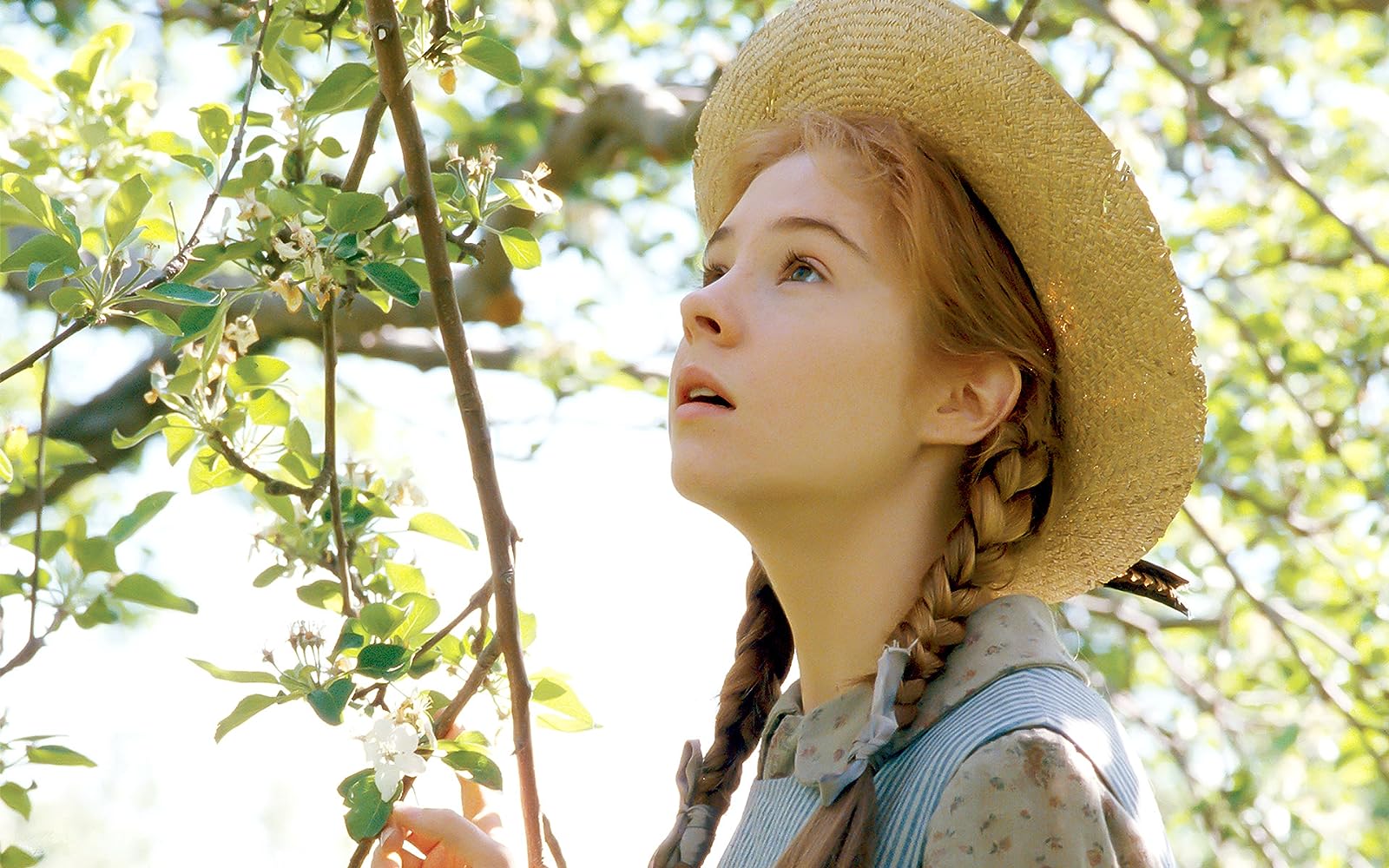 Characters Completely Changing Throughout a Book (for better or worst)

This is probably something you can apply to any book. Meaning it’s probably something that is in many books. But see, there’s a difference though. I want the character development to be well done. You know another reason why I love Anne of Green Gables. THE CHARACTER DEVELOPMENT. Specifically, Anne’s. But then also Marilla’s and Diana’s and Gilbert’s and so on.

I feel like there isn’t enough of it. Or maybe I’m reading the wrong books. Someone help me?? As heart-wrenching as it might sometimes be, this does add for more spice and shock and… heart-breaking? Let me know what you think.

What tropes did you choose? Do you agree with any of mine? Speak soon!